The Antiesen on its way to the good ecological status! 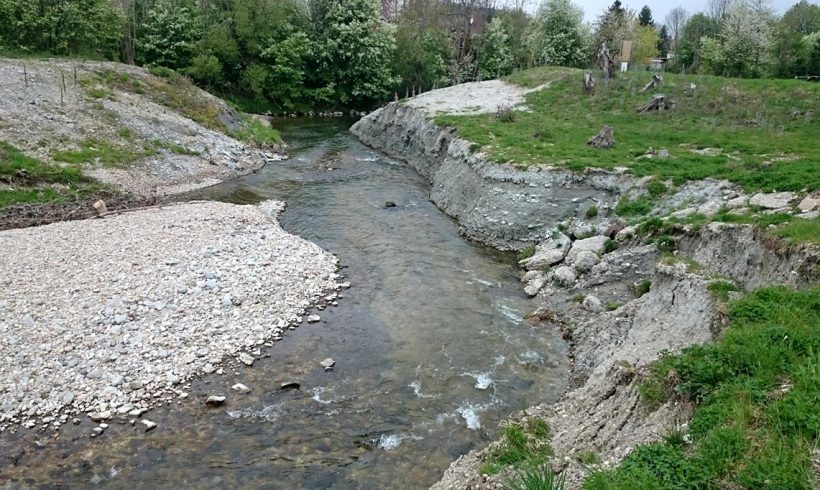 Our action planning has been implemented

Only three years ago the Antiesen in the area of ​​Dulmading, municipality Utzenaich in Upper Austria, was a regulated and strongly straightened river characterized by the loss of habitats of the flora and fauna.

On behalf of the Water Association Antiesen we have elaborated a detailed planning for its renaturation. The planning was conducted from 2012 to 2013 taking into account the following requirements:

The construction measures of the approximately 350m long section, were implemented by the Gewässerbezirk Braunau from spring to winter 2015. This institution has also accompanied the planning stage.

Around one year later, we have visited the renaturation project and are thrilled about the dynamic development of the river.

We are glad, not only have contributed to the implementation of the EU Water Framework Directive to achieve a “good ecological status“, but also to have helped the Antiesen to meander again. 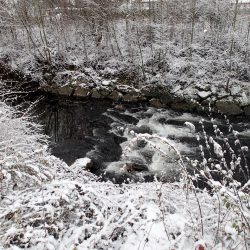 Bed sill before the renaturation 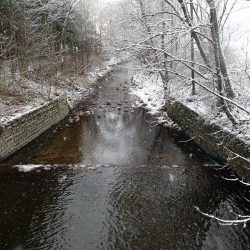 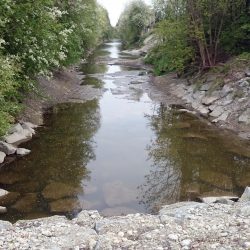 Flood channel after the renaturation 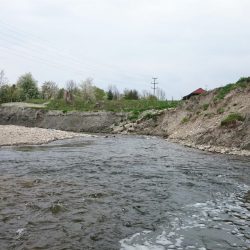 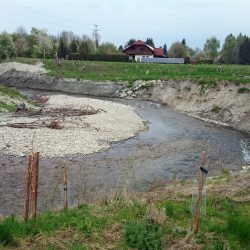 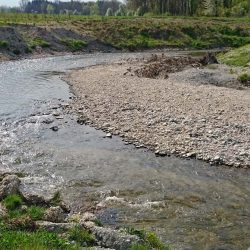 Improvement of the morphology by expanding and structuring the banks 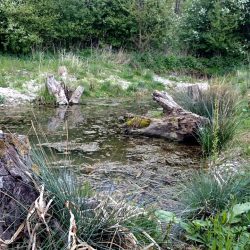 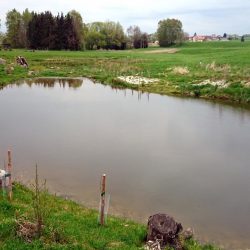 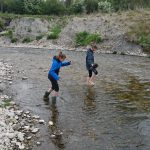 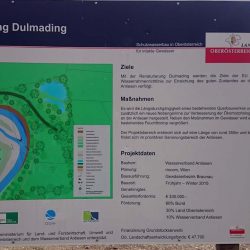