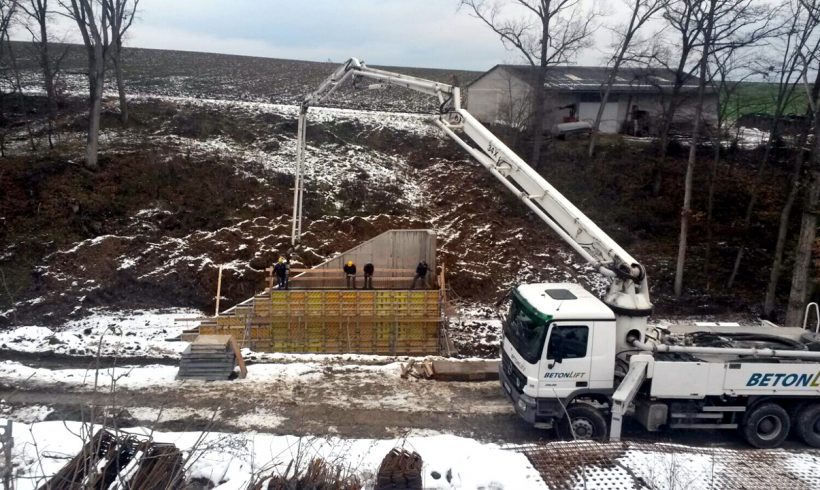 The building work has started in October 2017

RIOCOM carried out the design for approval by authorities on behalf of Marktgemeinde Sigmundsherberg. Now the construction, that will protect Theras from flooding, is build.

Chronology of the works

More details about the project:
www.hochwasserschutz-pulkautal.at