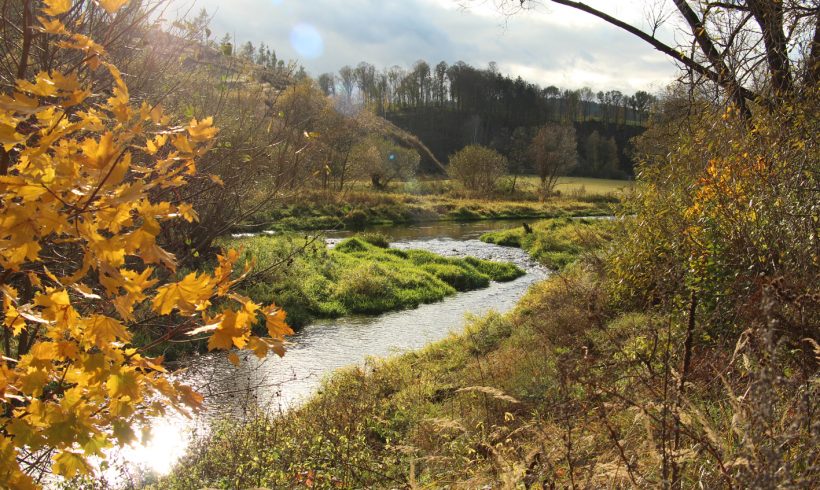 RIOCOM prepares special flood prevention plans for 24 municipalities in the Lower Austrian Waldviertel. The hazard analysis for river flood and slope water runoff is carried out with the innovative simulation software Visdom.

In the course of the project RIOCOM uses the innovative modeling software Visdom for the first time itself. In doing so, floodings on a surface larger than the state of Vorarlberg, are simulated.

During the project start, the communities were informed about the project, basic data had already been collected, critical and significant sites had been visited, and initial analyzes of slope water runoff had been carried out. The numerical model in Visdom is under construction, initial test modeling has already taken place. 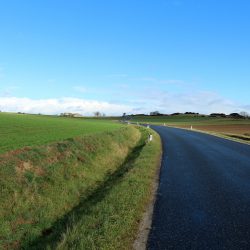 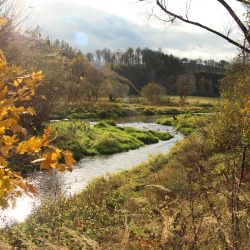 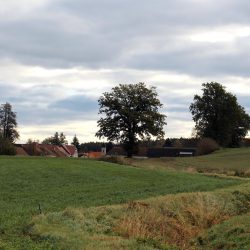 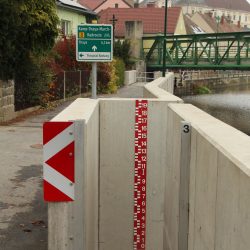 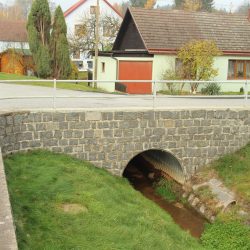 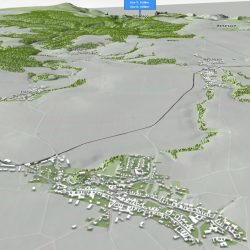 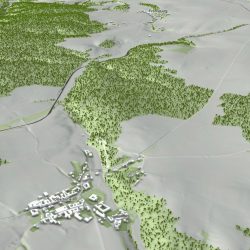